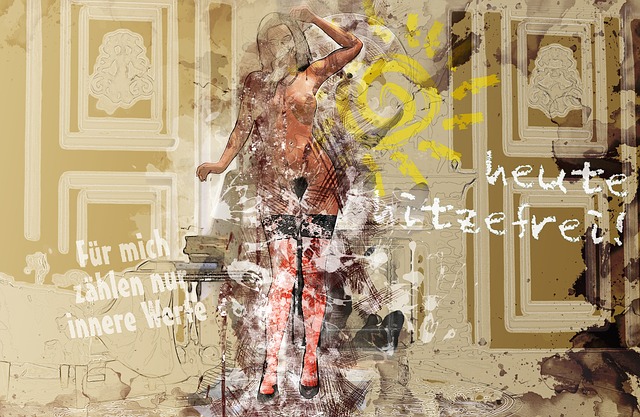 Boucher is a typical rococo painter. The French writer Goncourt thinks Boucher was a painter who set the model for first century art, remembering characters, drawing and creating them. In his early years, Boucher followed Francois Lemoyne to study painting and had close contact with Watteau.

Boucher is a typical rococo painter.

The French writer Goncourt thinks Boucher was a painter who set the model for first century art, remembering characters, drawing and creating them. In his early years, Boucher followed Francois Lemoyne to study painting and had close contact with Watteau. Between 1727 and 1731, Boucher lived in Rome and studied the works of decorative painters Tiepolo and Albani. In 1755, Boucher began acting as director of the Royal Goblins Factory. After 1765, Boucher served as a field painter, and became Mme de Pompadour’s favorite painting teacher and painter. Boucher’s painting is full of pretentiousness of the wind and this stylistic establishment reflects the changing art of French court.
Classical art during the Louis XIV period has been replaced by the emerging Rococo style.

The French King Louis XV, his mistress Mrs. Ponbadu and nobility big and small have indulged themselves in this delight, who prefers beautiful colors and exquisite decorative styles. Rococo comes from French rococo, referring to Rock’s work made of shells and gravel. During the Baroque period, Italian palaces had such decorations. It is worth mentioning that the Rococo was accompanied by classic criticism.

In the mid-18th century, according to Witt Ruwee’s standard in “Advice on imitation of Greek works of building, sculpture and painting”, Winckelmann criticized fashionable decor and said, “Because Witt Ruwee dutifully blamed fallen decorations, in modern even worse. In today’s decor, the taste can be made pure and gained real significance through more thorough research. Our scrolls and beautiful shell decorations (current decorations can’t work without them) are a little more unnatural than the candle holders supporting the castle small and palace denounced by Witt Ruwee. ” Winckelmann thus sequenced the “rocaille” and took it as a feature of that force.

About Rococo, there is another argument:

in David’s studio, some of his students say in radical criticism, “Van Loo, Pompadour, rococo.” Even though Boucher Rococo ‘painting fulfilled and fulfilled people’s spiritual needs, Boucher still attracted the discontent of some uninterested critics and painters. After the change of French art in 1760, Diderot seriously criticized Boucher’s art. Its stylish color processing and artificial sentimental streak evoked Reynolds’ accusations. As a famous painter, Boucher had many obvious shortcomings, but as a decorative painter, Boucher really had a lot of experience and strength and accurately captured the most popular fashions. And she played a colorful life of elegant and fragrant fat to be the most seductive of the rest of her life.